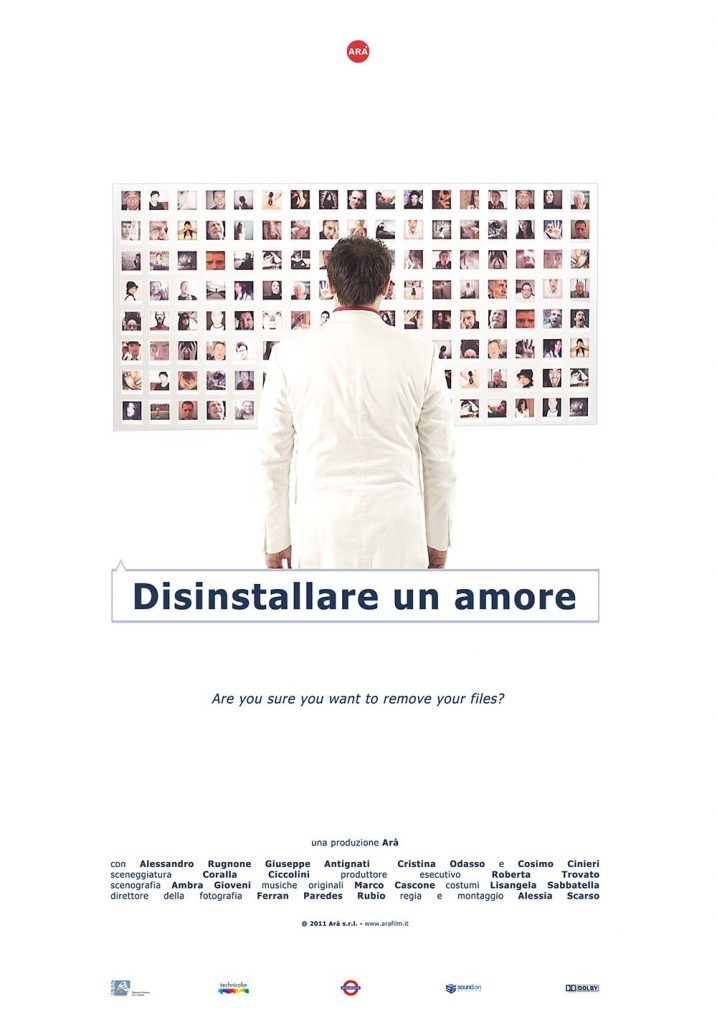 In 2011 Arà produced the short film Uninstalling love , selected for more than one hundred festivals around the world and winner of dozens of awards.

In 2015 Arà’s first feature-length production, the film Italo, was released in theaters. The film reaches € 800,000 at the box office, enters the homes of hundreds of thousands of viewers thanks to Sky and conquers the share of 3 and a half million viewers in prime time on Rai1. It is screened in dozens of countries around the world and is still scheduled on television schedules. 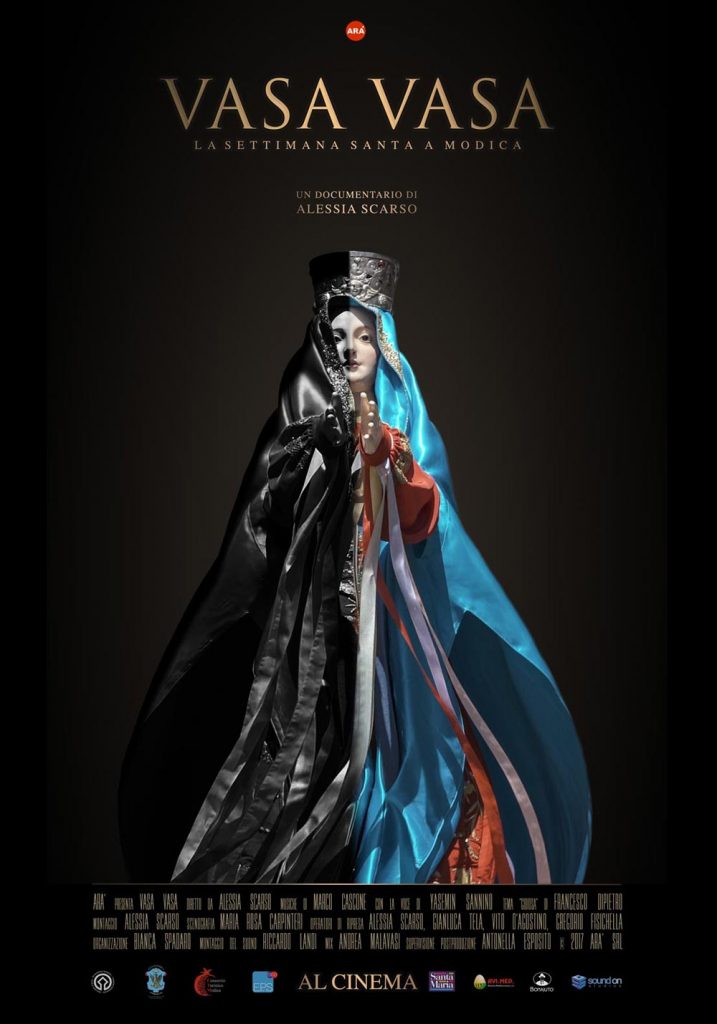 In 2017, the short documentary Vasa Vasa, was released in theaters, and it is still being screened at international festivals.